The video highlights new game features including the new “Fear Takedown” maneuver, as well as the seamless integration of the Batmobile into gameplay and Combat Mode. 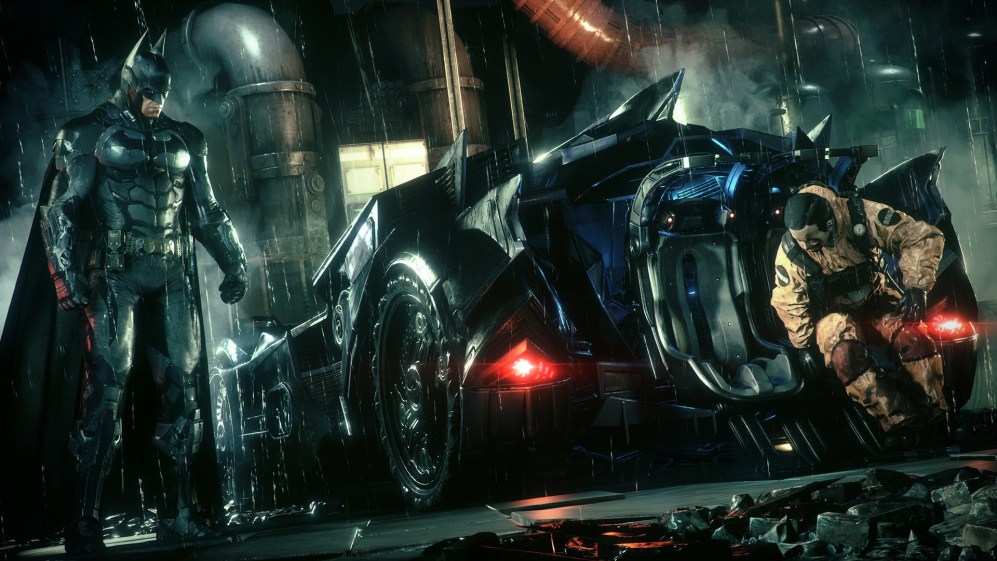