In the World of Tech, there’s always some product rolling out in the market. And each and every one of them are marketed as “a Masterpiece” as soon as they are launched. But many of them are not upto the expectations of the consumers. Below is a list of Tech Biggest Flops of 2013.

The Sales of Desktop PC’s have been down for quite some years now but supposedly 2013 was said to turn the tide. We Saw genuinely exiting and innovating windows 8 machines in all shapes and sizes, Hybrids and giant Table-Top PC’s and also quite a jump in Processor performance. If You look at it objectively, there are a bunch of reasons to upgrade your desktop computer right now, but none are doing it. 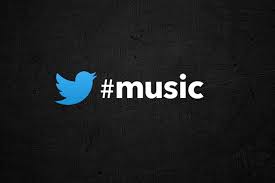 It was launched in April this year. Discussions had started that which site it would kill first: Spotify, iTunes or Pandora. Well now, many of you don’t even know such a thing was even launched this year. I Doubt even twitter themselves remember it. 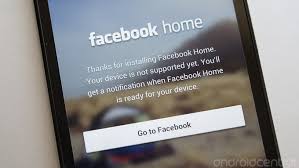 Facebook Home was the latest attempt to completely take over your Phone. Facebook home was launched with HTC First(Equally Doomed). Facebook Home replaced the entirely functional home screen of the Android Phone with the news feed of facebook.  So in short, Facebook would always be there on your phone. Well, it was a Flop because apparently to some reviews by User’s on the Play Store;” It was just too much Facebook”. 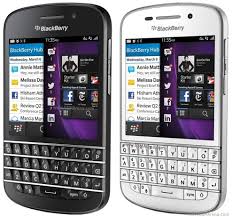 Remember the good old days of blackberry when they were at the top of Charts. Well nowadays, Blackberry are so low that making jokes are also getting old that it’s just sad. Blackberry’s new interim CEO’s last statement was”We are committed to reclaiming our success.”

World of Fitness disrupted by Tech!