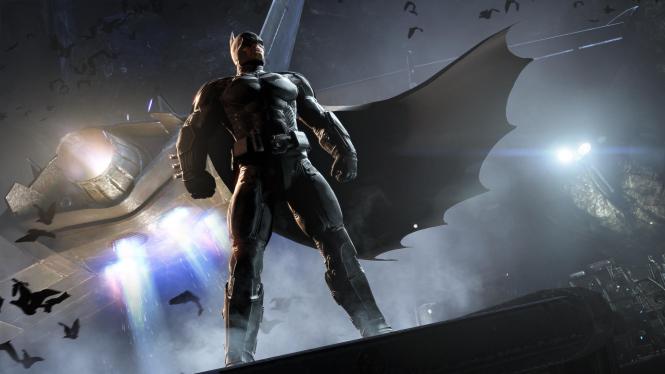 A New 20-Minute Video has been released for the new upcoming Batman Arkham-Origins. The Video Shows Batwing, Batcave, Batman infiltrating GCPD and much more.

Warner Bros. have also released some new screenshots for the game. 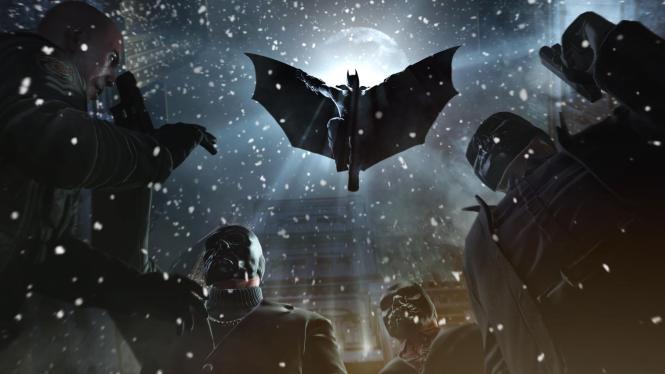 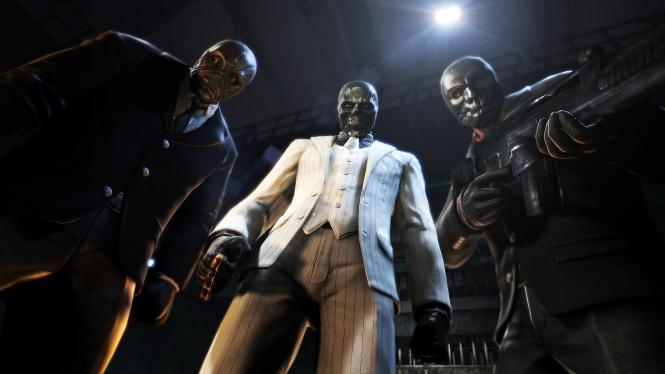 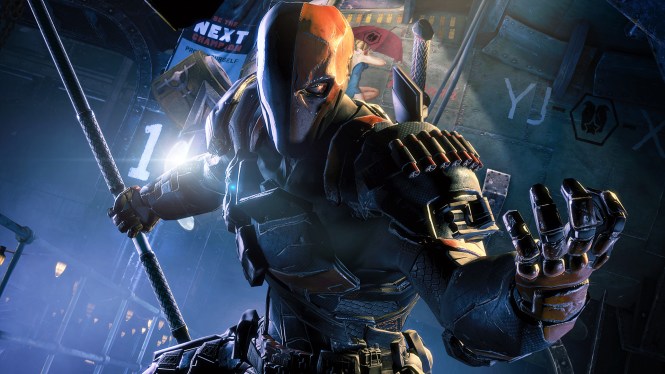 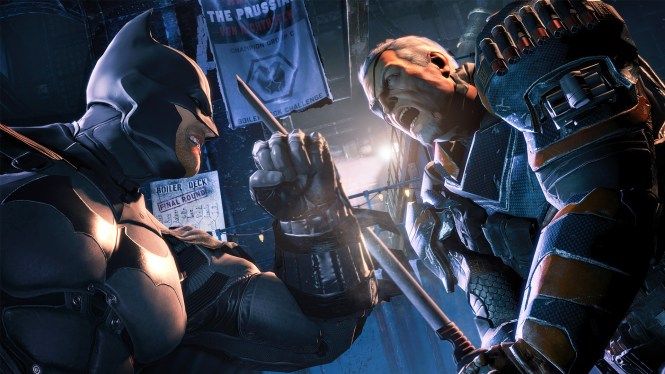 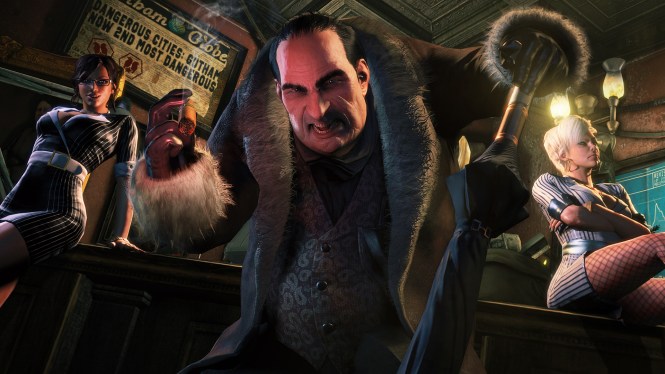 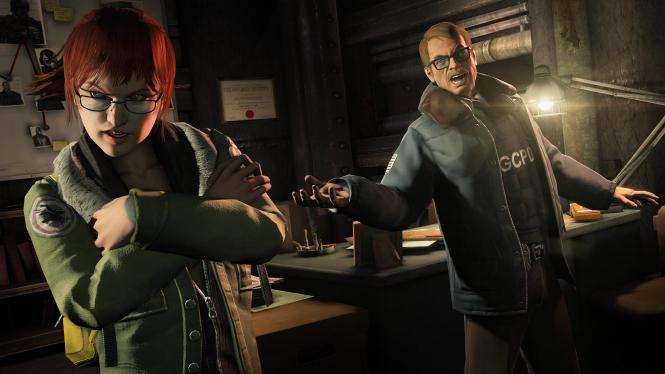 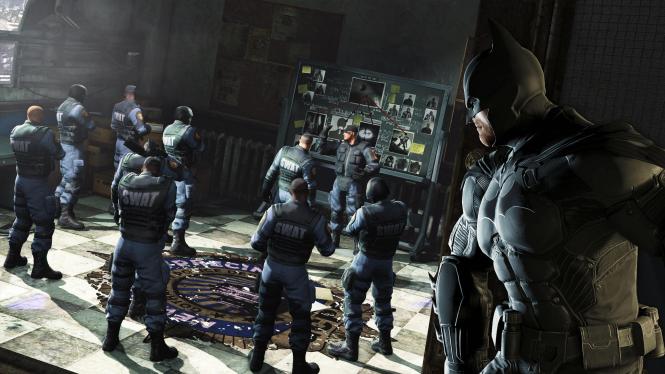 Below are the Videos released for the game.